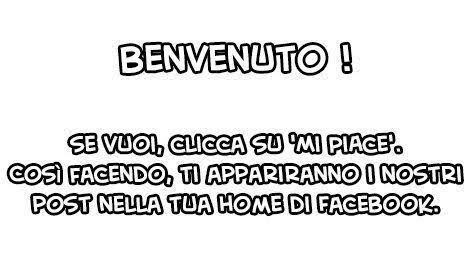 Who is online?
In total there is 1 user online :: 0 Registered, 0 Hidden and 1 Guest

You are not connected. Please login or register

So she got 12-year-old Bobby Coleman - who plays her on-screen brother - to ask if 19-year-old Australian Liam was interested.

She said: "He [Bobby] is probably one of the most hysterical kids I've met in my life.

"This kid will do anything for five bucks. I paid him 10 bucks to go ask Liam if he liked me. I sent him back and forth. It was really funny."

Miley, 17, added: "It was really good [working with Liam], because it makes you want to come to work and... look good.

"I'm trying to make people see my work as a real actress and more mature. And when you have someone who loves you and wants you to do well, you really want to help each other, and you want to make each other look good. We both were trying to get our point across [that] we can do more than [what people know us as]."

Earlier Miley had been mobbed by young fans as she appeared on US TV show, Good Morning America.

Romantic drama The Last Song hits cinemas in the US on March 31.
...